In recent years, LED technology has undergone an extraordinary transformation in the manufacture of high-efficiency LEDs. What differentiates LEDs from traditional incandescent and halogen bulbs is the way they actually produce light. So, how do LED lights work and what are the benefits of this ever-advancing technology.

LED light is a solid-state semiconductor device that can convert electrical energy into visible light, which can directly convert electricity into light. The heart of the LED is a semiconductor chip, one end of the chip is attached to a bracket, one end is the negative electrode, and the other end is connected to the positive electrode of the power supply, so that the entire chip is encapsulated by epoxy resin. LED lighting equipment produces 90% more light than incandescent bulbs. Electricity flows through the microchip, illuminating small light outlets called LEDs.

2. How bright is the LED light?

The light output of an LED is measured in lumens. A higher number of lumens means a brighter light from the bulb. Even though LEDs use lower wattages compared to other light bulbs, LEDs are still able to produce the same light level and brightness. When choosing LED lamps for your fixtures, it's important to pay attention to what the lumen output is to ensure your interior space has the right amount of brightness.

3. What are the benefits of using LED lights?

Energy saving Reduce energy consumption by 80% to 90% compared to traditional light bulbs. Longer life, LEDs last thousands of hours longer than other bulbs due to low heat and greater durability. Large color range, LEDs offer a range of colors and color temperatures without the use of artificial filters and gels. Environmentally friendly, LEDs have an extended lifeline, low heat output and contain no dangerous mercury, making them more friendly to our environment. LED lights don't attract insects, they don't emit UV rays (which attract insects). Save money because they are a long-term lighting solution in optimal conditions (~50,000 hours). Overall, LEDs are an attractive source of residential and commercial lighting due to the money-saving and sustainability benefits associated with high-tech light bulbs.

Compared to traditional incandescent light bulbs, light-emitting diodes (LEDs) are a more efficient way to illuminate spaces. An LED light is a thin flexible circuit board consisting of surface mount LEDs arranged along the length of the circuit strip. The lengths of LED lights vary from 1M, 2M and 5M spools. The beauty of LED lights is that you can modify them to any length you want because they specify points on the circuit strip where you can cut them. They have many applications, from creating room ambience, illuminating roads, decorating, automotive lighting, and more. 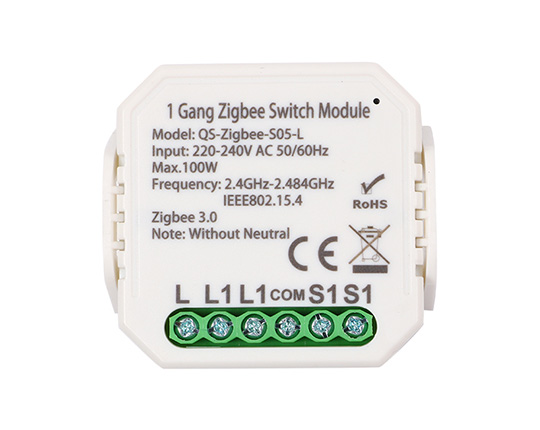 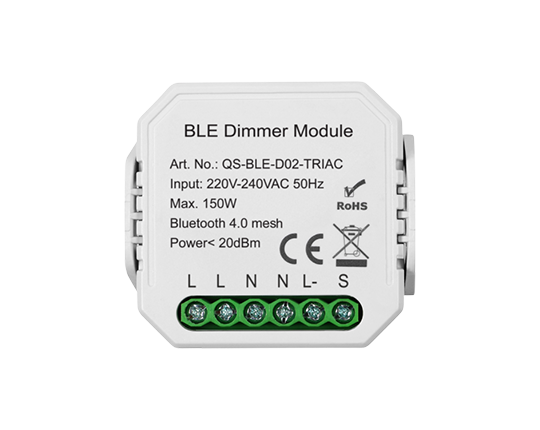 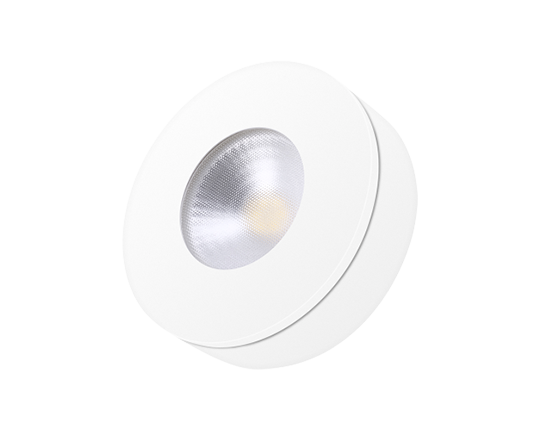