What Are the Precautions if the LED Lights Are on All Night?

The LED light is an electroluminescent semiconductor material chip, which is cured on the bracket with silver glue or white glue, and then connects the chip and the circuit board with silver wire or gold wire, and is seaLED with epoxy resin around it to protect the inner core wire. function, and finally install the shell, so the shock resistance of the LED light is good.

1. Considerations when leaving LEDs on all night: power consumption and sleep

Consider power consumption when you leave LEDs on all night. We now know that LEDs are a more efficient way to light a space. But if you say if you leave them on all night, you'll still increase your overall bill compared to just running them for a few hours. First you have to ask yourself, do you really need to keep them all night long? If your answer isn't true because you just want to stay on for a few hours late at night, you're in luck. There are devices that allow you to plug (and then plug into an electrical outlet) electrical and electronic devices that can be set to turn off after a certain amount of time. This will help you save money by allowing you to keep your smart home LED lights on for a specific amount of time before turning them off.

Consider sleep when you leave LEDs on all night. When it comes to sleeping with LEDs on, there are a few things to consider: LED color; LED brightness; LED placement; LED color, keep in mind that red is the best choice (because it also can promote sleep). Avoid blue light. The brightness of the LED light, if the LED light has a brightness control, please make sure it is not 100% power. Adjust the brightness to about 25% of full power (or lower). Placement of LED lights, do not place them above the eyes or near the head. Place it somewhere that brightens the room but won't distract you while you sleep.

2. Can you keep the LED light strip bright for a week?

Leaving LED strips on for a week shouldn't be a problem as it has a lower risk of fire and they use less power. However, leaving any electronic device on for an extended period of time increases the chance of problems. So, first ask yourself again, do you really need to keep them for so long. If you do, please consider the above security considerations.

3. How long is the service life of LED lights?

LED life is described as "lumen depreciation" compared to the burnout experience associated with traditional incandescent light bulbs. The brightness of LED lights will gradually dim over time. High quality LEDs with robust thermal management system can last up to 50,000 hours. On average, most LEDs will last about 20,000 to 30,000 hours. 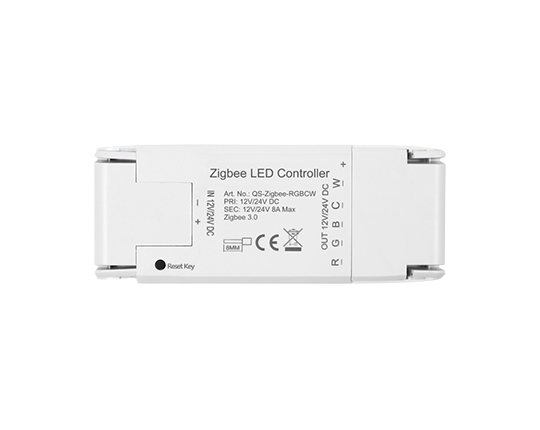 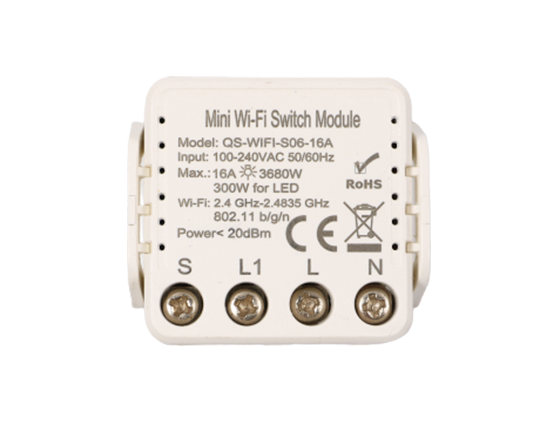 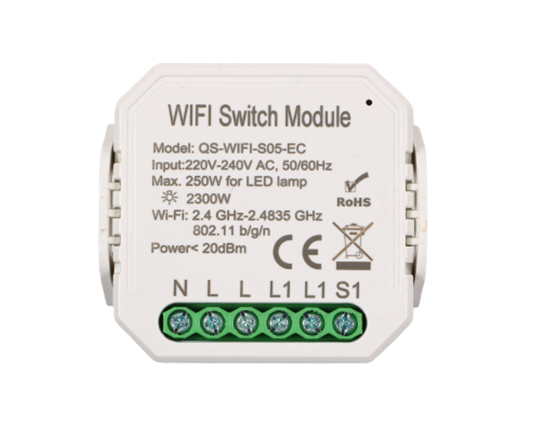