Led light is a kind of light that is used by more people now. We all know that this kind of light has many unique advantages, so it is deeply liked by people, so we must understand clearly before choosing. So what is the principle of LED lights?

1. What is the principle of LED lights?

The working principle of the led lamp is that after the power supply is connected, the current passes through the P area of the semiconductor, and recombines with electrons and holes in this area, and finally appears in the form of light; the led lamp is a semiconductor material, generally used Silver glue cures it to the bracket, and epoxy is used to seal it around to protect the core wire. This kind of lamp not only saves electricity, but also does not cause pollution. At the same time, it is more durable and environmentally friendly, so more and more people use it in life now.

The working voltage of led is low, mostly 1.4V to 3V. The working current of ordinary led is only 10mA, and the ultra-high brightness is only 1A. LEDs do not add "mercury" in the production process, do not need to be inflated, do not need glass shells, have good impact resistance, good shock resistance, are not easy to break, are easy to transport, are very environmentally friendly, and are called "green energy". The small size of the Led light element is more convenient for the arrangement and design of various equipment, and can better achieve the effect of "seeing the light but not the light source" in night scene lighting.

2. The LED lights are rich in color

LED is digitally controlled, and the light-emitting chip can emit a variety of colors at present, including red, green, and blue three primary colors, which can be controlled by the system to restore the colorful world of the world. The LED lamp has a wide range of applications. Due to its small size, each unit LED chip is a square or a circle of 3-5mm, so it is more suitable for the preparation of devices with complex modeling processes. For example, in the manufacture of soft, bendable lamps, strips, and special-shaped lamps, currently only LEDs are suitable.

Unlike fluorescent lamps, which do not use high-hazard mercury in LED lamps, there will be no public hazards such as mercury ions and fluorescent powder that may leak during the manufacturing process of the bulb or after it is damaged. The epoxy resin used to make LEDs is an organic polymer compound. After curing, it has good physical and chemical properties. It has high bonding strength to wafers and metals. It is hard and flexible. Or it can be recycled and reused after aging without causing pollution to the environment. The particle layout of led lamps and display screens generally produces scattered light and rarely produces light pollution. 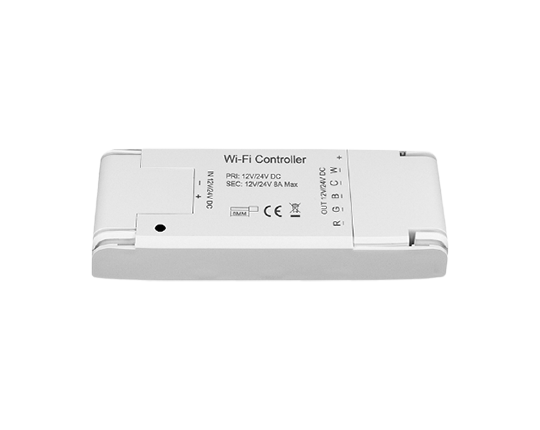 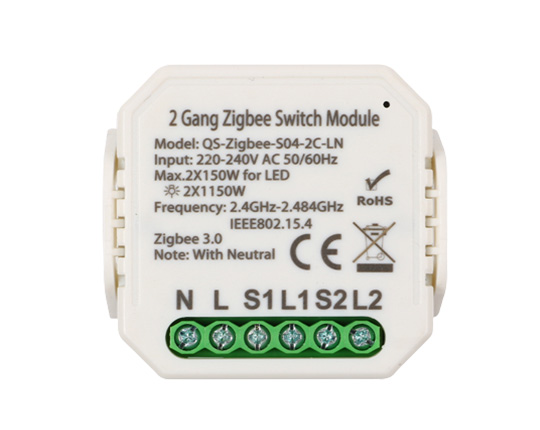 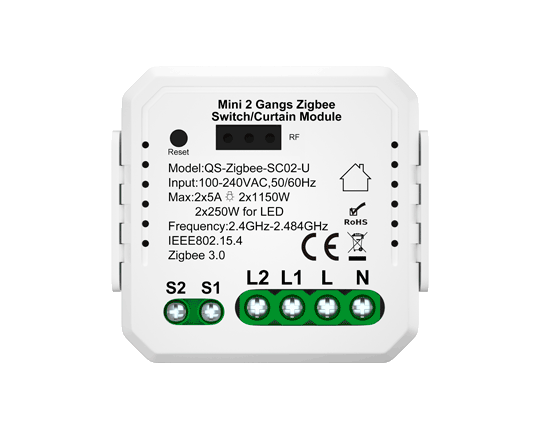